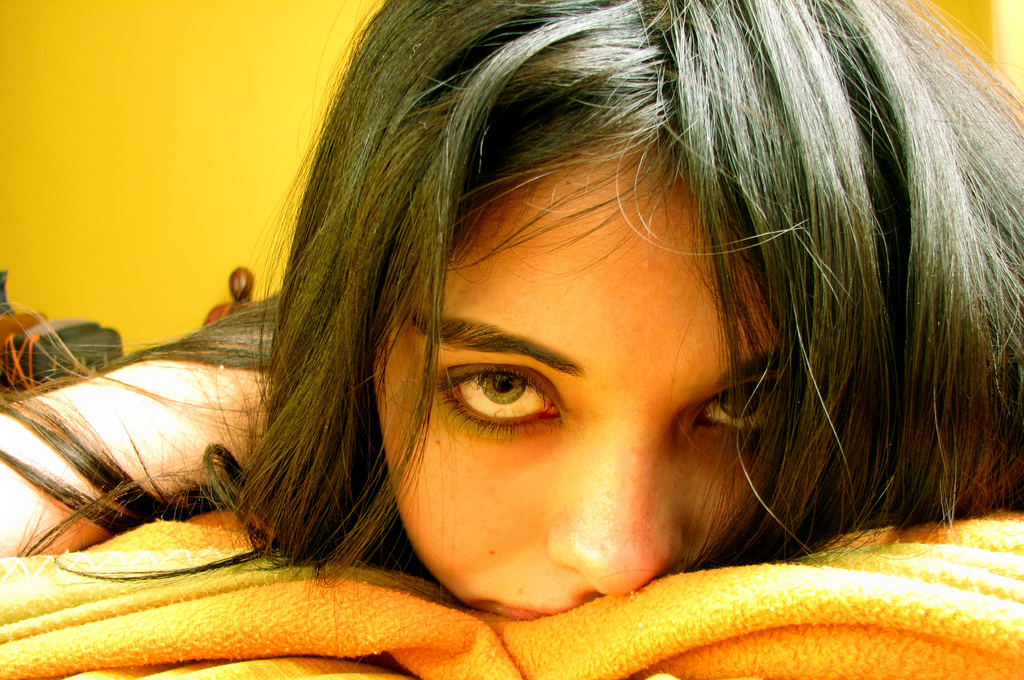 Why Tutors Should Fight Student Idleness with Technology

Imagine that you’re tutoring one of your students. As you’re working with them on a problem, you start to notice that they’re not quite…there.

You try to bring their concentration back to the work at hand, but despite your best efforts the student just will not focus. He/she just keeps looking out the window and their mind just keeps wandering and wandering. Frustrated, you think, ” Would this student just be happier to sit and ponder alone (rather than work on improving their test grades)?”

Not likely. A new study by a group of Harvard psychologists suggests that the idle-minded student would be much happier if they”d just focused on the task before them.

Unhappiness is a Wandering Mind

According to the study “A Wandering Mind is an Unhappy Mind”, people who are actively engaged in an activity such as learning, exercise, or conversation reported more happiness than those who were free to let their minds wander. The study, which measured over 2,600 people’s moods via an iPhone app called trackyourhappiness, also derived (from the quarter-million responses) that people’s minds wander at least 47% of the time. That means that a whole lot of zombie-like people filled with unhappiness are walking around at any given time.

So, what can you, the tutor who is stuck trying to engage an idle student, do in this situation? One professor from Northwestern University might have the answer.

Any teacher will tell you that the trick to making students happy in school is to keep them continually engaged in class work. However, getting students to participate in class is a challenge for even the most seasoned veteran of the chalkboard. That’s why Professor Bill White at Northwestern University issued his students “clickers” or palm-size wireless devices which measure how engaged his students are in class at any given time. Using these devices, students must answer multiple-choice questions given in class. The kicker: their clicker-given answers also count for 20% of their final grade. If a student is late to class one day or is not paying attention to his questions, Professor White knows it…in real time. Students can also respond to questions about how deeply they understand the coursework without even raising a hand.

When Applied Correctly Technology Doesn’t Distract Students, It Engages Them.

Some may believe that Professor White’s tactics are an extreme example of how some teachers are using technology to engage their students, but it is effective. However, I can’t help but feel like he’s forcing a mediocre technology upon his students. Smart phones such as iPhones or Blackberrys have many apps which have the same functionality as Professor White’s clicker-technology, but they also come with the power to respond to poll answers online, tweet, and email, too. Though students may be engaged in the classroom, they have countless other distractions when they leave his class. Shouldn’t we be teaching our children how to apply their minds consistently in a media-heavy world, especially when, according to the trackyourhappiness study, their happiness is at stake?

Some professors have chosen to use more popular technologies to inspire their students in the classroom. One professor from Lock Haven University just ended a study which proved that Twitter helps increase student engagement, while high-schools in Arizona are beginning to allow some cell phone use in class in an effort to keep students more engaged.

Let’s go back to that student we were talking about earlier: the one with the wandering mind. If you’re having trouble getting a student’s mind to focus on the task in front of him/her, try to engage his/her senses with technology. Place a cell phone in his hand or have him work through a few questions via computer.

You may find that changing your strategy not only helps the student’s next test score, but also helps them lead a happier life, too.

What ways have you tried to engage your students during your lessons? Do you think that you could keep your students more engaged during their lessons by using some of the techniques mentioned above?

6 Digital Trends to Watch In Education
A detailed review of the latest internet trends such as social media, video, game based-learning impacting education and how educators, teachers and tutors can embrace those changes with the rise of the digital- native.

2 Responses to "Why Tutors Should Fight Student Idleness with Technology"