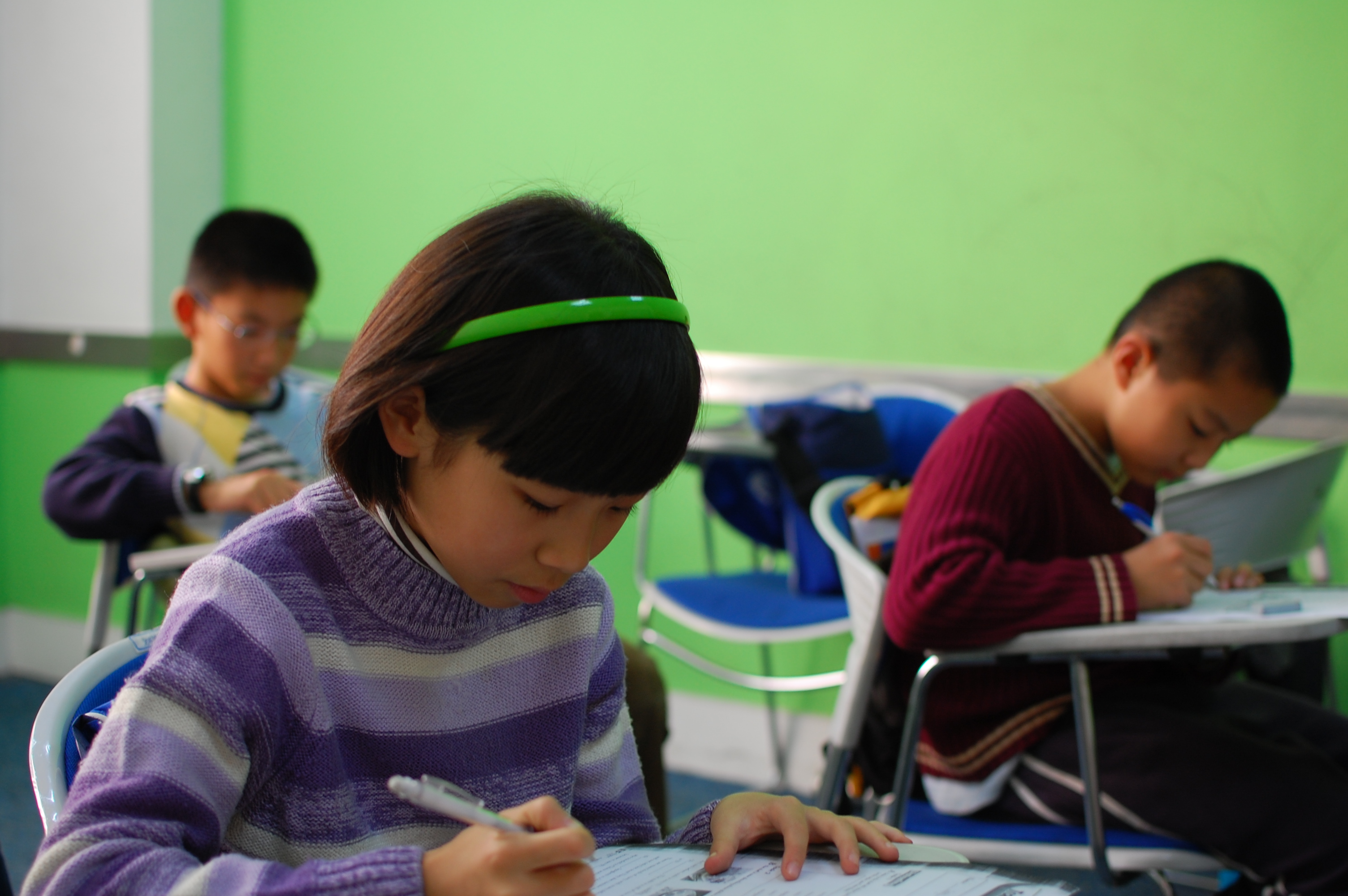 New Learning Study: If You Test Them, They Will Remember

A new study published online in the journal Science reveals the value of encouraging students to take practice tests instead of simply studying the material.

When students took practice tests they retained 50% more of the information a week later than students who took alternate routes to studying the material. We’ve already discussed why it’s important for tutors and teachers to challenge their students to study in intervals, rather than simply cram for an exam, but this study really drives at the importance of getting students to test themselves regularly to retain material they’ve learned.

According to an NPR article titled “Think You Know How to Study, Think Again“, a healthy study session includes running drills in intervals to challenge your self to let material “sink in” – however, at the end of those drills, what might help you is to test yourself. Let your students know that even if you do poorly on a practice exam, the activity of taking a test should also be part of the studying process.

The problem with cramming and other methods of studying is that unlike test taking they do not give the student a fair gauge of how much material they actually learned. According to the report, many students study sessions gave that they’d properly learned the material. When students in the study made assumptions about how well they’d remember the material in a week’s time, many students who did NOT take a retrieval test before hand were confident that they’d perform better than students who simply took a test. Students who took several retrieval tests, however, has very little confidence they’d perform well in a week.

Let’s take a look at the different study groups that were tested. According to the study’s report, students where first separated into four groups, then asked to study a scientific subject about the body (how the digestive system works, for example).

In the New York Times article about the study, many professionals speculate as to why retrieval testing works so well. Some experts speculated that it was because the process of trying to recall information that we’ve learned changes the way that we’ll access that information in the future.

One Response to "New Learning Study: If You Test Them, They Will Remember"