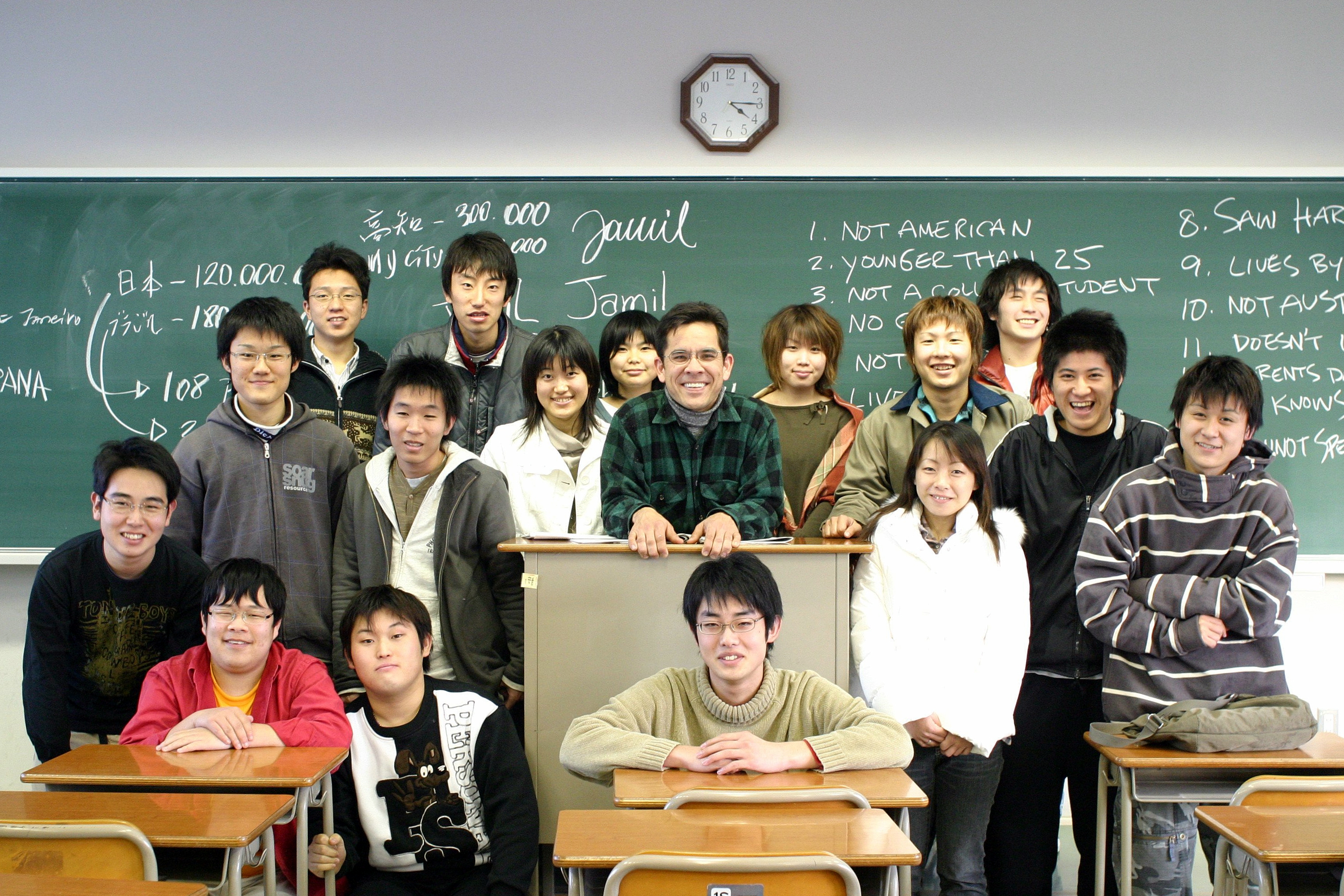 This week’s “5 Education Articles to End Your Week” we touch on minority performance in AP testing, Asian American college admission challenges, and we also take a look at what we’ve learned from the Teach for America organization now that the 20th Anniversary of Teach for America is here.

1.     College Board AP Testing Report: Minority Participation Increases but Still Has a Long Way to Go

2.     The Real Value of IT Certifications: Education

Though the author is mainly discussing the value of getting IT certified, he does manage to find some valuable takeaways from the test-preparation process.

He explains how testing helped him pinpoint the areas where their were gaps in his knowledge and areas where he could build on his own knowledge base. “I rarely know as much as I think I do on any given subject,” he says.

On Saturday, February 12, 2011, over 10,000 Teach for America alumni will gather in Washington to celebrate the non-profit’s 20th anniversary.

As the article by Andrew J. Rotherham points out, the organization has completely shed it’s “scrappy start-up” mentality and now employs a staff of over 1,400 dedicated workers who are producing some fascinating research on how to improve teacher training. However, the organization is still met with hostility, though their performance as teachers is reported to be more effective by some studies.

In this article, Rotherham tries to put to rest some popular myths which plague the organization still today.

This exploratory article pulls from several different sources to highlight some of the difficulties that Asian Americans face when applying for college, including the problem that thought they only represent only 5% of the US population, they are not considered a “minority” under Affirmative Action. In addition, people have begun to speculate that if the US continues to limit the enrollment of Asian students in colleges, Asians will simply migrate to Canadian schools where enrollment is judge mostly on transcripts.

First published in 1982, “The Fiske Guide to Colleges” was, for many years, unavailable in electronic form – until this week!

Parents, tutors and teachers can now download the Fiske Interactive College Guide to the iPad for $19.99. The new iPad version allows users to experience Edward B. Fiske’s data on over 300 schools in a new way. Applicants can use the app to organize their favorite colleges, take useful notes and monitor perspective college admission dates in a simple calendar.

featured photo is from bartimaeus