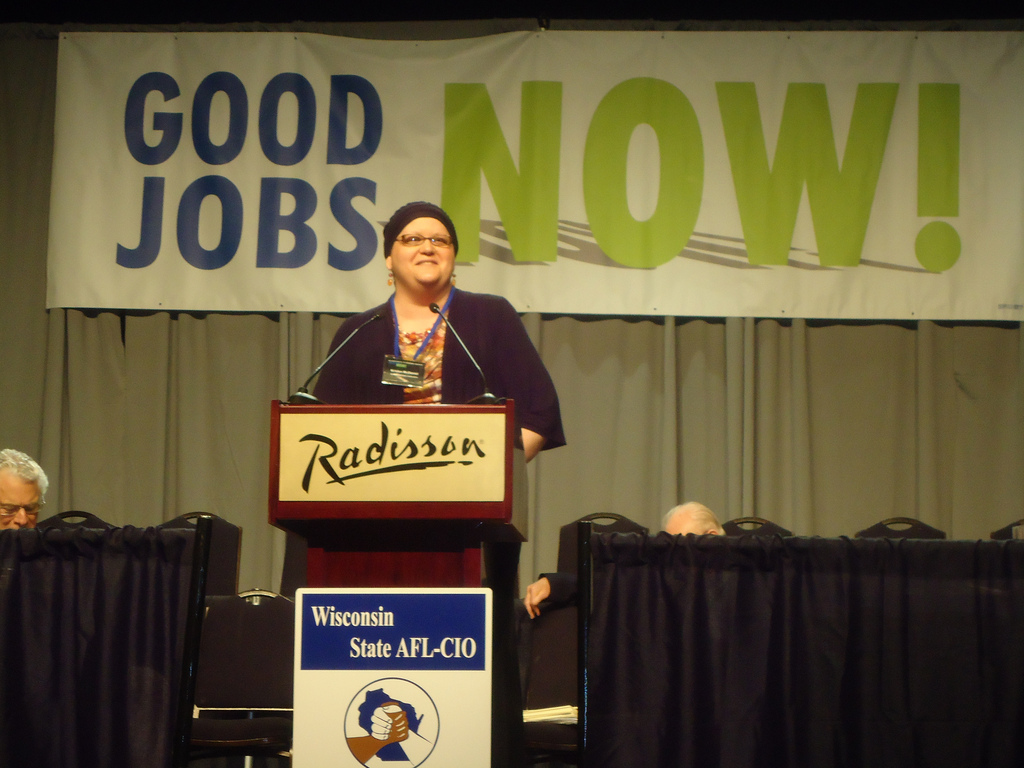 Independent Educational Consultant: if it feels like you”re hearing about this position more and more in the news, blogs and out-and-about at education industry conventions, you”re right, you have.

Don”t be surprised either if you continue to hear even more about it. Last year was a big year for the profession, as that it saw the birth of the first-ever certification program for the profession, a new job title and increased adoption among students looking to seek professional help for college admission. Join us as Socrato takes a closer look at why this once, seemingly non-existent job role is suddenly on the tip of everyone”s tongue.

According to a Harvard Graduate School of Education study, Independent Educational Consultancy is one of the fastest growing professions in the education space. The report, authored by Alexis Brooke Redding, states that “22% of all freshman at private four-year colleges [in 2006] have used IECs” to help them grow academically.

This data supports previous information from a 2009 independent survey led by Lipman Hearne, a marketing and communications firm. That study and that 26% of high-achieving seniors hired an independent education consultant to help them in their college search.

With more than 3.5 million high school students taking the SAT and ACT test to try gain admission to college, it’s no wonder the education consultant is growing despite the recession.

When a new profession develops, the individuals belonging to that profession may struggle to put an exact and formal name on the job title initially. As the job title becomes more in demand, the higher likelihood that the professionals will ban together and make an official title together. This was the case with the Independent Educational Consultancy trade.

Prior to 2011, individuals belonging to this group of professionals went by many other names: Ed Consultant, Independent College Advisor, Private Academic Advisor, College Coach, or College Admissions Consultant (to name a few).

The research student done at Harvard as well as the independent research done by Lipman Hearne both agreed that professionals needed a single title to get behind. In a blog post entitled , Mark Sklarow, Executive Director of the IECA, notes that consistency was especially important because many professionals were having trouble getting found online because there was not a consistent language around what it was that these professionals were doing. This made it difficult to amass members toward the association and also difficult for professionals to get found online by prospects. However, all that changed in 2010.

Sklagrow : “We can chart an immediate growth in those googling “IEC” or “Independent Educational Consultant,” with such searches showing a dramatic increase. After all, if that is the term colleges, newspaper and magazine writers, and now associations are using, that is what the public has adopted. Given this change, we began urging our members to use this longer, but more value description immediately. Hundreds adopted the change, altering Web sites, business cards, and more, to reflect the generally agreed upon phrase. This is one more critical step to general public awareness. In addition to helping guide the world-wide adoption of “Indpendent Marketing Consultant” as the positions’ official job title, Mark Sklarow, Executive Director of IECA (a non-profit professional association of full-time educational consultants), also worked with the organization to create IECA’s Standards of Excellence as well as the college curriculum for the only current program which specializes in certifying independent education consultants.

These steps have helped to organize and guide the professionals working within the IEC profession; they also helped define ethical standards which will carry on as the profession grows.

Free e-Book: 5 Tips to Improve Your Reporting for Standardized Test Reporting
Download this eBook from Socrato to learn how to optimize and improve your reports to help students improve their scores on standardize tests such as the SAT, ACT, LSAT or others.
Download the eBook >>