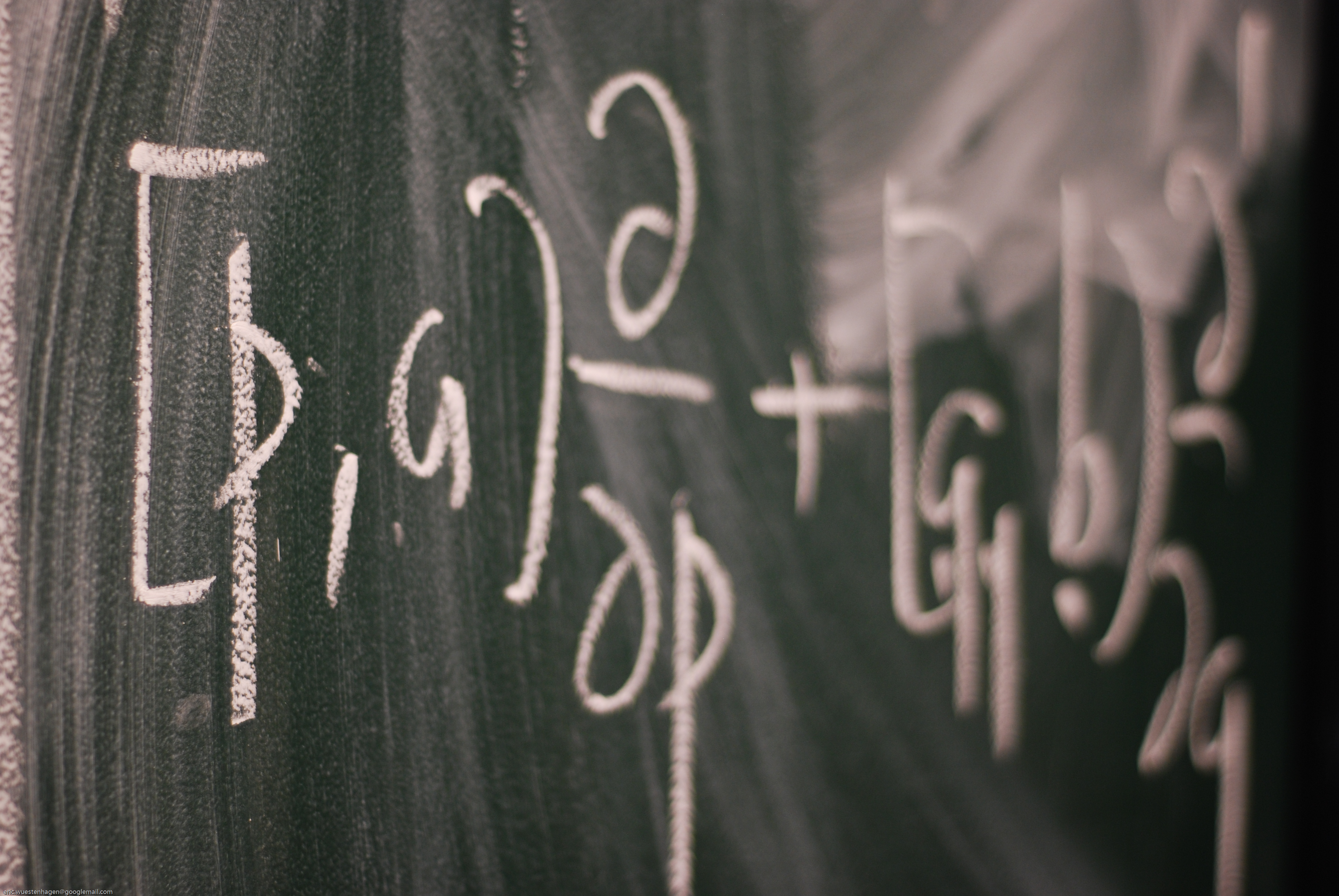 In the case of PrepMatters, a tutoring company which specializes in helping students achieve excellence through standardized testing preparation, test preparation starts with the student.

Though parents, teachers and friends may all think they know a student’s potential is …or what test that student should take, PrepMatters doesn’t allow it to cloud their judgment. Instead, they rely on facts procured from using learning analytics, experience with test preparation processes as well as accessing the student’s personality for strengths and weaknesses. Using this information, the company’s tutors can assist the student in choosing between the SAT and ACT.

So what’s in PrepMatter’s “secret sauce”? How are they preparing students for college admissions tests? Here are a few steps they may be taking to improve student performance on these tests:

Step One. Prepare the Student for Test Preparation Process.

The first step for any tutoring organization is to educate the student about the challenge they are facing. Test preparation can take 6 to 8 weeks, so students need to know more about the test to which they are committing. Students may not even realize that they have a choice in what standardized test they can use to get admitted to college. They may even think that the two tests are very similar and therefore think that it makes no difference what test they take. It’s important that the test preparation process be upfront and clear to the student. It’s also important that the student understand that making a choice between the ACT and SAT the first step on their road to test preparation success.

Step Two. Drive Home the Differences Between the ACT and SAT

To keep students from picking a test for reasons that aren’t guided by their own sensibility, PrepMatters uses an assessment style which builds on the fundamental differences between each test.

Out of the SAT and the ACT, the SAT is probably the most well know in America. Therefore, some students might feel pressure to select the SAT over the ACT based on what their parents took on being admitted to college or even worse, based on what test their friends are taking. Since students will need to commit to one for 6 to 8 weeks, it’s important to get it right the first time. To help drive this point home, PrepMatters created a helpful ACT vs SAT chart on their website which outlines these differences simply and concisely to students.

In an SAT vs ACT FAQ handout, PrepMatters outlines some qualities successful SAT and ACT test takers have and which test is right for them.

“You are a fast reader but not a deep reader” – ACT
“You are a slower reader but can approach the question analytically.” – SAT

This helps students self-identify the test that may be for them before taking their first practice exam. They go on to explain that students that get prone to test anxiety tend to do better on the ACT since the ACT is not a memory test and anxiety tends to inhibit memory. They also point out that the SAT is not a speediness test. They explain, “Having all day to do questions on the SAT wouldn’t change the fact that there are vocabulary words you simply don’t know, or there are certain math questions that are just too tricky.” Meanwhile, students who take the ACT and do well often feel that they could have answered all the questions if they had more time to do so.

Since PrepMatters urges students to choose a test based on their personal weaknesses and strengths, it’s important to procure an idea of those strengths and weaknesses early on in the test preparation process. To determine which test is right for the student, PrepMatters administers a practice test for both the ACT and SAT to determine which test performance has the potential for further success.

Using the diagnostic data they receive from the test, they are able to determine not only which test is right for the student, but the areas that that student particularly needs to work on to enhance their grade to the desired level. They then build a 6 to 8 week customized test preparation plan based on this precious intelligence.

featured photo is from eriswt