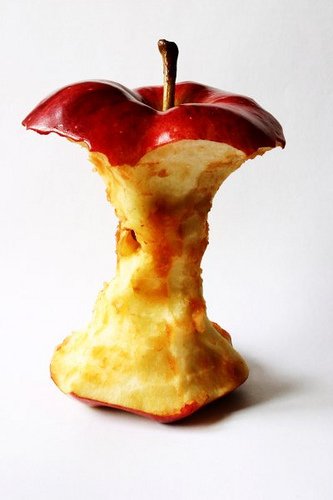 Are the Common Core Standards on the Way Out?

Recently the Common Core Standards—President Obama’s plan to hold all US students accountable to the same academic standards—have come under considerable scrutiny and criticism. Parents, educators and others are voicing growing concern over the high-stakes testing that the Common Core entails.

Georgia and Oklahoma, along with Pennsylvania, Alabama and Utah, are planning to drop the testing component of the standards because of its cost, and develop their own tests. Meanwhile, several other states, notably Idaho, Florida, Indiana and Michigan, are debating at various levels whether to drop the testing and/or the standards themselves. Legislators in Mississippi are likewise pondering whether different standards for different demographic groups might make sense.

Despite having been adopted by 44 of the 50 states, is the Common Core “failing the test”? Some experts feel that states are beginning to balk as the rigorous testing that has been under development comes to fruition, seeing the new testing models as too long/involved, too costly and reliant on too much information technology. And some Tea Party politicians ostensibly are miffed that Common Core is “an unwanted federal intrusion” into what they believe should be state- and local-level policy.

Critics of the perceived turnaround say that some states want to return to “dumbing down” their testing so their schools and students appear more successful. The Obama administration, along with many educators, wants nationwide parity on how academic proficiency is defined. A process whereby states create their own exams certainly holds the potential to undermine the spirit of the Common Core.

Is there really significant momentum around uprooting the Common Core and restarting a “race to the bottom”? According to this cool “exit strategy tracker” on edweek.org, various legislative attempts to halt or alter implementation of the Common Core in fact have little traction. The only success anti Common Core forces have actually had so far in terms of legal action is the addition of some language to a recent Indiana bill that calls for “further study and evaluation” of the Common Core.

One blogger refers to these recent efforts as “rightsizing”—his point being that no way will 44 states actually implement rigorous academic standards and assessments and then bring students up to speed. It’s just too dang hard. In this view, falling by the Common Core wayside isn’t a repudiation of the standards per se, but rather a reality check on the actual will to carry through.

As educationnext.org points out, in a historical context there are still far fewer exam strategies and far fewer proficiency standards in the US now than there were as recently as 2008. In fact, if states switch from Common Core testing to the ACT’s Aspire exam, which is aligned with the Common Core, the commonality of assessment will not be negatively impacted in a significant way.

Do you think states can meaningfully establish their own, comparable educational standards? Do you think that’s even an important question to ask?