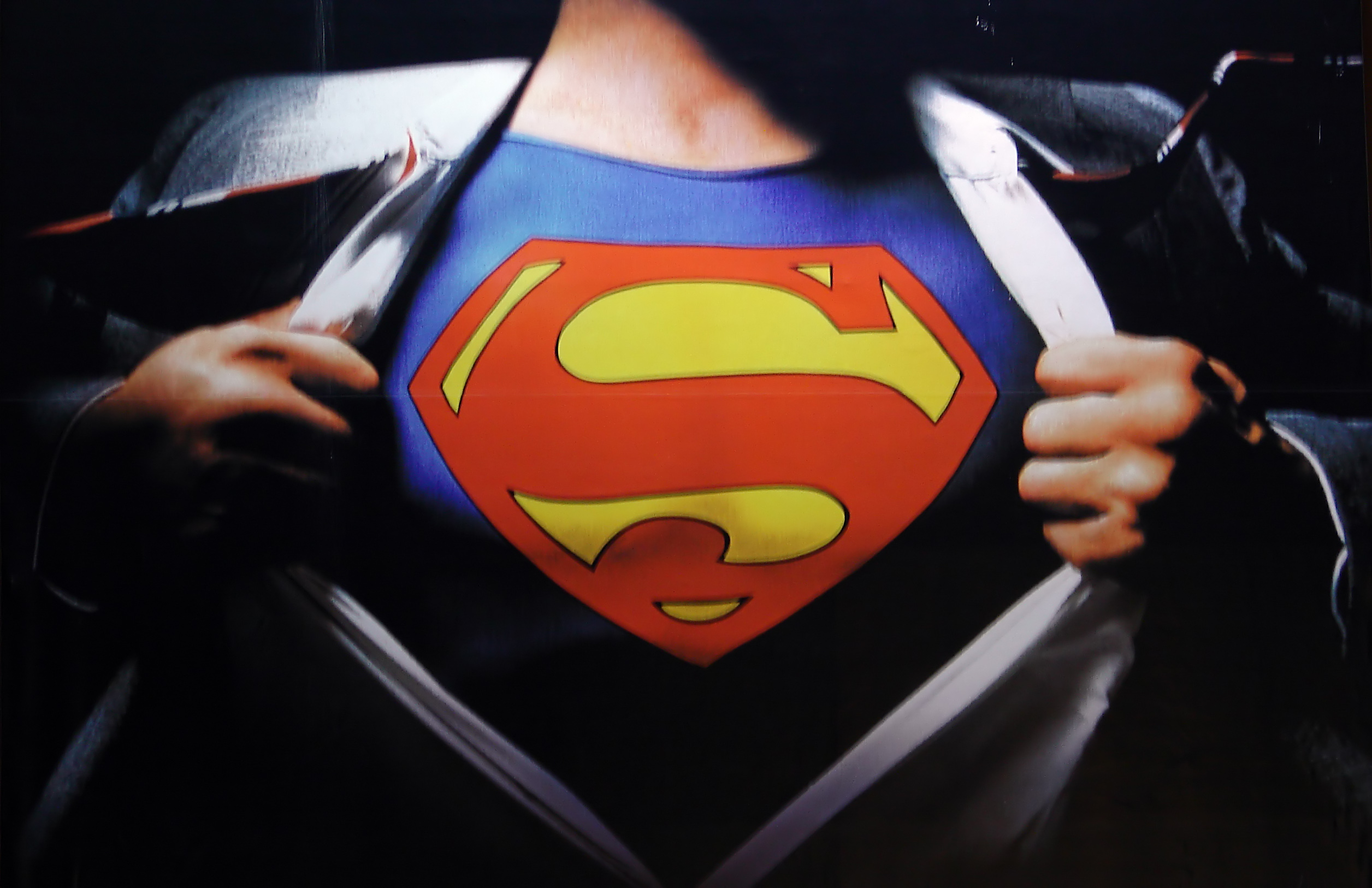 5 Education Articles to Start Your Week: Beyond Superman in Schools

Even a month after its release date and Waiting for Superman, a heralded documentary about the pitfalls of the American public education system, is still inspiring heated debates among education’s top minds.

Teachers can’t afford to “wait for Superman” as that education of our students never stops or hesitates. So, many have turned to technology which is helping them save engagement in their classrooms. This week we take a special look at public education and how technology is helping solve some of its many problems.

Macrowikinomics: Beyond Superman to a New Model of Education

In this editorial for Huffington Post, the writers of Macrowikinomics join the heated discussion surrounding the new documentary film Waiting for Superman.

Expounding on some of the movie points (about what needs to change to improve the American school system), Williams and Tapscott explain how technology and the internet is like “breathing air” to most school children. While students in Portugal are using computers to engage students during class and collaborate while learning, many American students find that when they enter a classroom, they travel back in time to a time before technology even existed. Williams and Tapscott argue that for Americans to once again be leaders in education teachers need to stop lecturing and encourage student collaboration, use of technology in the classroom, as well as critical thinking skills rather than memorization.

Students in Indiana are just now experiencing what has been a decade long journey to prepare students for the 21st century workplace.

Project based learning with an emphasis in collaborative models is at the heart of the New Tech movement that is making its way through Indiana schools. In these classes, students don’t just take math at 10am and science at 3pm. Instead, the two courses are integrated as they would be in the workforce.

For Some Teachers, Excitement About Classroom Tech

In this article, which summarizes some of the best submissions the NYT has received, we take a look at several teacher videos including Jamie Martin who says technology has made it easier for students with dyslexia to organize and share their thoughts.

College Un-Prepped: The Plight of a Public Education Graduate

Though he agrees that there isn’t just one solution to the problems identified so pointedly in Waiting for Superman, he does seem to believe that even if teachers are able to ferry public-school educated students from the banks of public schools into universities, many of them are still unprepared for the course-work and responsibility that awaits them.

After a Harvard fellow researcher posed the question whether the students of Hogwarts would do well on their SATs, Valerie Strauss stood up for the curriculum offered by the fictional predatory academy for Wizardry.

She explains that unlike a traditional school system’s offering (where classes are often pared down to their necessities), the students of Hogwarts are offered a healthy mix of coursework. Not only do the students engage in frequent physical activity, but they also engage in hands-on learning experiences (such as Herbology and Care of Magical Creatures). Classes such as Potions and Aritmancy require a lot of scientific knowledge and precision to excel in, while extracurricular activities allow them to test their judgment and social skills freely.

3 Responses to "5 Education Articles to Start Your Week: Beyond Superman in Schools"