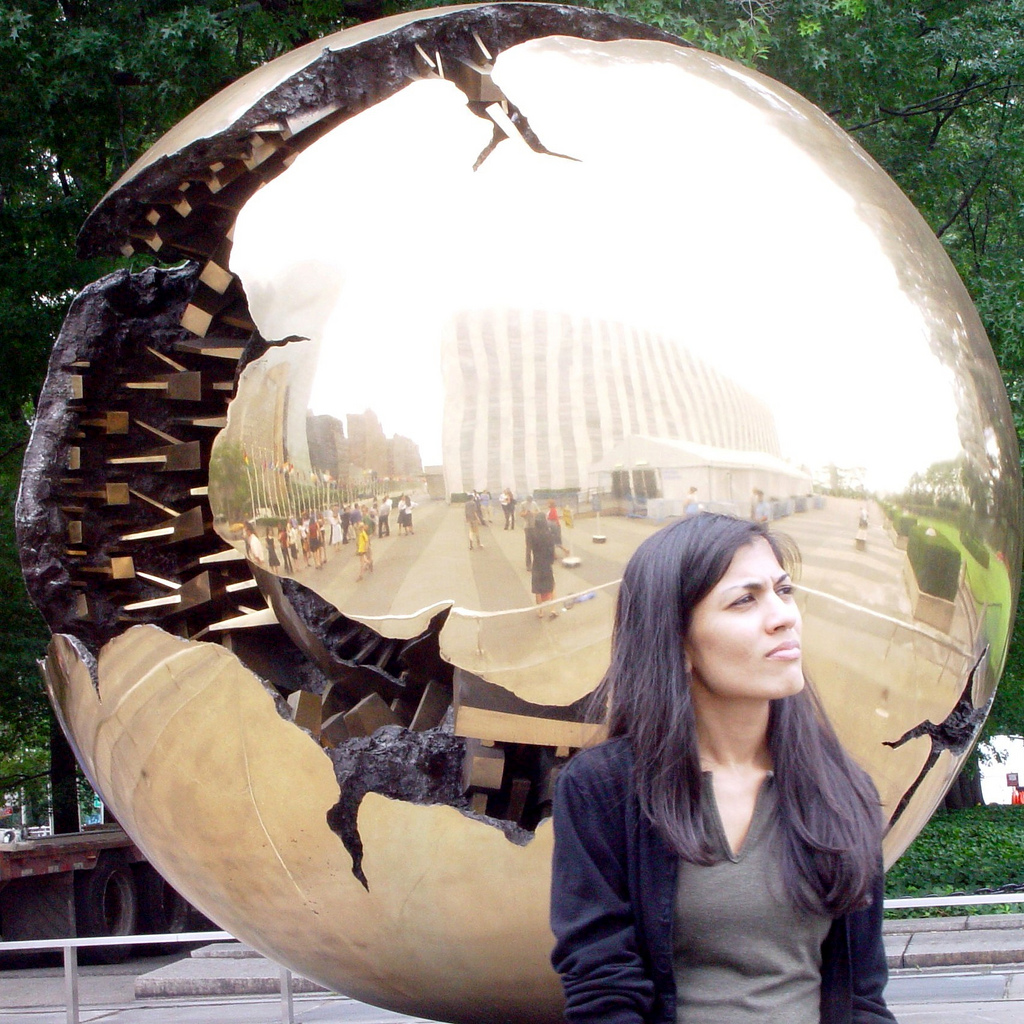 For many generations, colleges and universities have led the charge in bringing about change within our society. Young and passionate minds would lean on the advice of old sages and professors, who didn’t need to “Tweet” to get heard. However, in the past decade, much has changed. Many students don’t even need to have direct interaction with their professors or leave their dorm room to get a passing grade. In addition, the internet has made information something of a publicly held resource. No longer are professors and librarians the gatekeepers to the knowledge realm — they must be more open than they ever have before.

While many colleges struggle to remain relevant enough to attract the future leaders of the world, some higher education institutions are successfully using social tools such as Twitter to drive people to influence and lead the charge for action-based learning.

According to Megan Berry, Marketing Manager for Klout, a data company which measures influence across the social web, a university’s influence can be measured across the web using a few basic criteria. Using data from Twitter, Klout uses retweets, @mentions, Twitter lists and Twitter relationships to determine social influence. They then rank the universities on a scale of 1 to 100, with higher scores being assigned to Twitter accounts that engage with by some of the most influential people on Twitter and set the precedent for social action. (Note: according to Matt Cutts of Google’s webspam team, Twitter influence is often determined the number of Twitter followers follow an account. More Twitter followers doesn’t equal more social influence, it’s more important that their be less, higher quality followers who influence others, too!)

Klout’s 12 Most Influential Colleges and Universities

According to social data company,Klout, the 12 most influential universities are on Twitter are (in order of influence):

featured photo is from Brian Glanz

2 Responses to "12 Most Influential Colleges and Universities on Twitter"