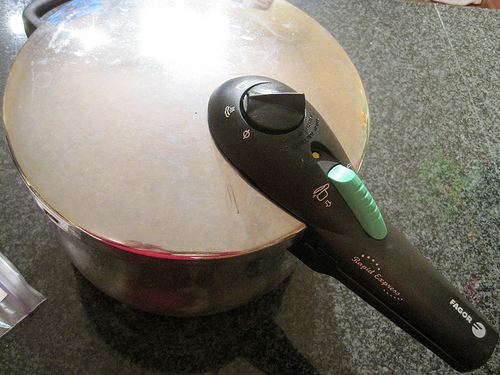 Why Are More Students Taking Both the SAT and ACT?

The college admissions process in the US has never been more competitive. In response, a growing number of the most determined students are taking their test prep game to the next level—sitting for both the SAT and ACT, in many cases multiple times.

For example, according to a recent report in the New York Times, close to 8,000 of this year’s 26,000 applicants to Princeton submitted scores from both the ACT and SAT. Similarly, about a quarter of applicants to other top schools like Harvard and UCLA submitted both SAT and ACT scores. “… more information is always better,” says Princeton’s dean of admissions.

As the Times article points out, these numbers reflect only those students who felt they did well enough on both exams that their scores would boost their chances of admission. Far more students are taking both exams, but submitting only their best score.

Further, some top high schools are now encouraging tenth-graders to try both the Preliminary SAT (PSAT) and PLAN, the preliminary ACT, to see which they do better on and thus which they should prep for. Many students still feel compelled to prep for both tests, making the next 18 months a high-pressure whirlwind of practice exams and other work. A common strategy: upon taking both the SAT and ACT one time each, take the exam you scored higher on once or twice more to try to improve your score.

Does all this high-stakes effort matter? There are significant differences between the SAT and ACT exams, to be sure. Fundamentally, the SAT strives to test aptitude/critical thinking, whereas the ACT strives to test achievement/knowledge retention.

There are also many differences in how the tests are organized. The ACT has four longer sections, for instance, versus ten shorter chunks on the SAT. The ACT emphasizes science more, and offers more advanced math. Many people feel the ACT requires test-takers to work faster. Within all that, some students find they have a personal preference for one of the test formats (like the shorter sections on the SAT or the passage-based English sections on the ACT).

But when the scoring is done, most test-takers perform pretty much the same on both tests. “The tests predict college performance equally well, and despite urban legend, most people do about as well on one as on the other,” says Harvard’s dean of admissions.

Are there disadvantages to taking both the SAT and ACT? You bet! Students are burning time prepping for more high-stakes admissions exams, which cuts into sports, school, sleep and social time. More tests equals more pressure equals more anxiety, and no teen in America today needs that. Likewise, if you focus on prepping for just one of the tests, you might do a better job mastering that format and actually score higher than if you went for both.

Perhaps the sentiments expressed around this topic in the College Confidential forum accurately express the attitude of today’s students: take them both and see which one you do better on. That’s what counts. Time, money and effort aren’t even part of the discussion.

As a teacher or tutor, do you advocate your students take both exams? Why or why not?

One Response to "Why Are More Students Taking Both the SAT and ACT?"