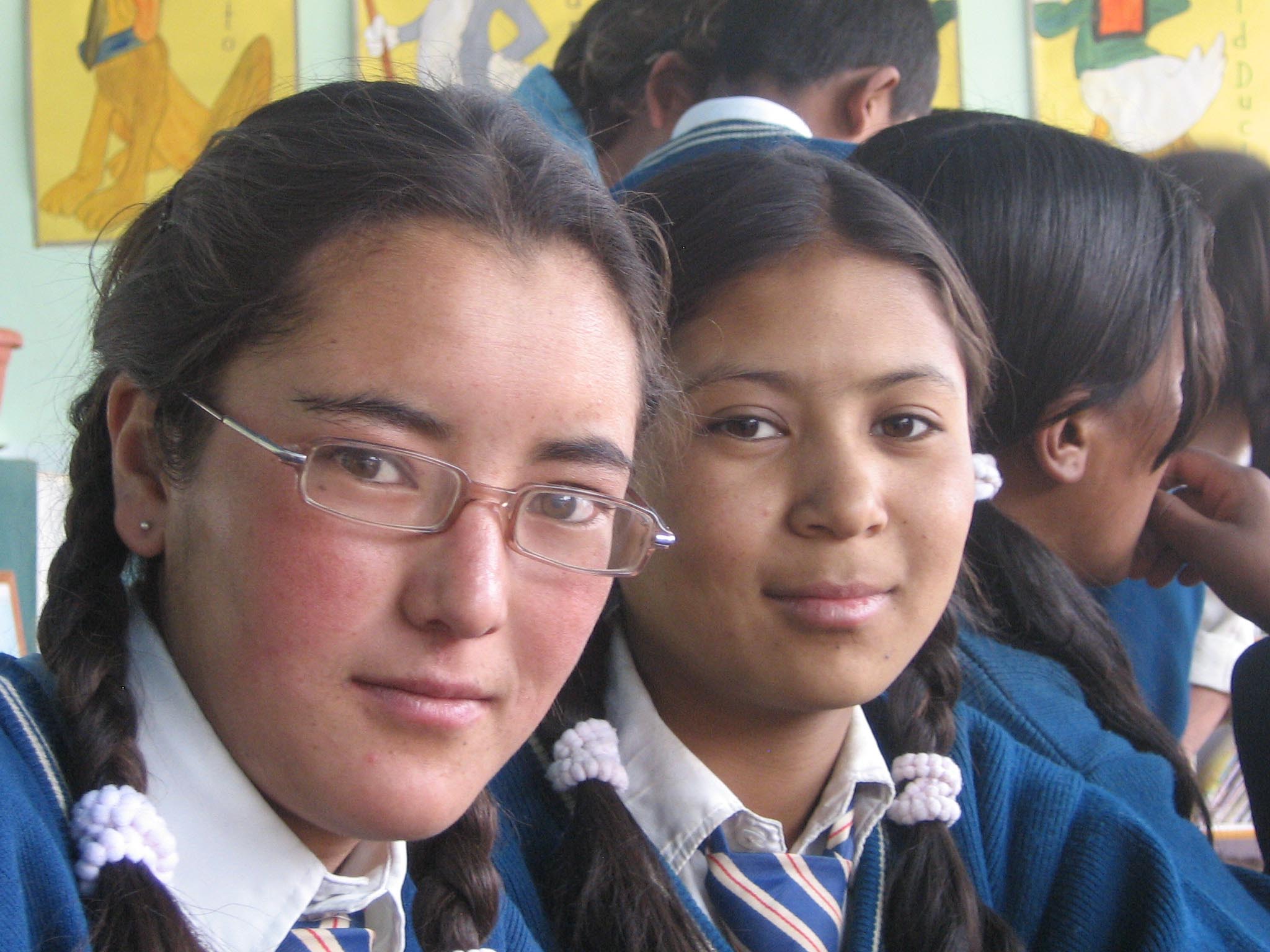 When It Comes to Education, Motivation Can Matter More than Wealth

For many years I was a board member and later Executive Director of a small non-profit called Siddhartha School Project. Its mission is to raises funds for a locally run private school in the Leh-Ladakh region of Jammu & Kashmir state in northernmost India. In the summer of 2009 I spent three weeks at the school, learning all I could about its curriculum and operations.

Siddhartha School educates over 300 students in grades nursery through 10. Most of the kids are from poor Buddhist families. They live in a region dominated politically by Muslims within a Hindu country. They speak Ladakhi, a dialect of Tibetan. Surely they are among the most geographically and politically remote kids in India.

I could blog for a year about my experiences in India. But one impression stands out in my mind: those disenfranchised kids buzzing happily around a dusty building with no heat and virtually no electricity were, at least in language, math and science fundamentals, better educated than their American counterparts.

I recall walking into a Grade 10 math class and looking at the blackboard in astonishment. The kids were studying pre-calculus, which I struggled with in an “advanced” 11th grade class. When I conversed and later began corresponding with some older children, I found they spoke and wrote English – their third language – almost as well as their American age-mates.

Jobs are hard to come by in Ladakh. From Grade 10, a child’s economic future depends on whether he or she can pass the J&K state academic proficiency exams, which are similar in format to the Indian School Certificate Examinations (ICSE) Standard X exams.

Despite numerous cultural and other challenges I’m proud that almost 100% of Siddhartha School’s 10th graders have passed those exams and gone on to “intermediate college” (11th grade) and even college. One girl in our first graduating class had the highest aggregate scores in all Leh-Ladakh! Now she’s studying in Delhi and will return to Ladakh as an optometrist.

Tutoring plays a huge role in the success of these students. During the school year and over the long winters, when school is not in session, members of the community help tutor the children for the exams. For some students, preparation begins several years out. Their powerful motivation and strong “work ethic” make all the difference.

I’m not the only one who feels, based on direct observation, that kids in India could outperform American kids in core subjects. If you’d like to sample India’s national proficiency exams, check out The Third World Challenge. Robert Compton, creator of the challenge and also the related documentary Two Million Minutes, shares more of his views and experiences in The Voice.

If you’re curious about how the US ranks against other countries, check out the OECD Programme for International Student Assessment (PISA). This internationally standardized assessment, administered to 15-year-olds, seeks to assess how well students have acquired skills “essential for full participation in society.” Sixty-five countries participated in PISA in 2009, and you can compare their results online using interactive profiles.

India’s educational standards and performance are gradually rising, while US performance has fallen to “average” relative to the PISA assessment. India will likely participate in the next round of PISA assessments, scheduled for 2012.

3 Responses to "When It Comes to Education, Motivation Can Matter More than Wealth"