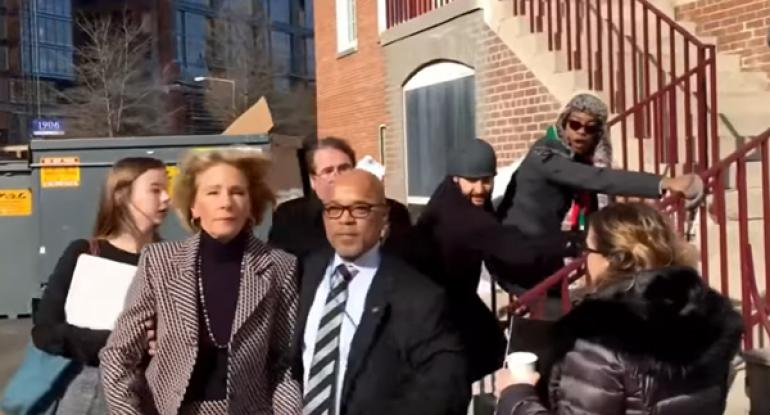 Updates on the U.S. Department of Education

Demolition of the Department?

In early February, Representative Thomas Massie (R-Ky), backed by 7 other GOP members of the House, introduced a one sentence bill. The bill would set the federal Department of Education to be abolished on December 31, 2018.

In a statement about the bill, Massie said, “Neither Congress nor the president, through his appointees, has the constitutional authority to dictate how and what our children must learn…States and local communities are best positioned to shape curricula that meet the needs of their student.”

Betsy DeVos, US Secretary of Education

The announcement of this bill came the same day that Betsy DeVos was confirmed as Trump’s US Secretary of Education by a 51-50 margin. DeVos’s lack of qualification and extremist leanings led to a highly contested confirmation.

Since 1989, DeVos and her family have given over $20 million to Republicans, committees, PACs and super PACs. She is likely to push the department’s policies towards the defunding and privatization of public education as a firmly supporter of charter schools and school choice vouchers. Trump’s education platform has pushed for a $20 billion voucher program for low-income families, which would let parents use taxpayer money for tuition at private, parochial or for-profit schools.