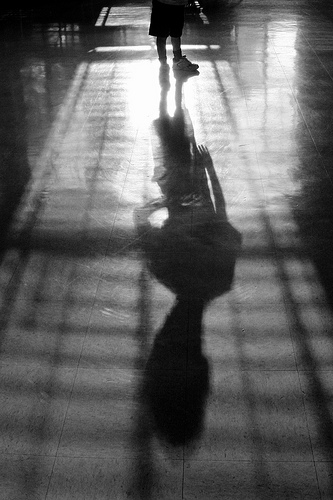 Back in September, 2010, the US Department of Education announced the winners of its $350 million Race to the Top Comprehensive Assessment Systems Competition: Partnership for Assessment of Readiness for College and Careers () and Smarter Balanced. These two federally funded state consortia are working to build a comprehensive system of “early assessment” tests to gauge the progress of public school students towards college and career readiness, starting as early as third grade.

Also in the next-generation assessment game is the nonprofit ACT, which is developing a new series of assessments (tied to the Common Core Standards) for grades 3 through 10. These tests, now dubbed ACT Aspire, are designed to be administered digitally and give teachers instant feedback. ACT dropped out of a contract to work in partnership with the state consortiums back in July 2012, due to conflict-of-interest questions related to its parallel test development. It says its tests will be “complementary” and “consistent” with the PARCC and Smarter Balanced efforts.

The purpose of all this testing is to measure individual students’ educational development, to guide teachers and support intervention. Ostensibly the tests will encompass not only academics, but also “interest inventories,” behavioral skills assessment by teachers, and more. Parents will get clear and timely information about student progress, and states will get valid, comparable results. Whatever they ultimately look like, the result of the new testing platform is sure to be a complete overhaul of primary and secondary testing at the state level.

According to the DOE’s requirements, the new assessment systems must be “grounded in four basic principles”: commonality across states with Common Core (CCSS) alignment; “performance-based” format; “computer-based scoring, and “transparent reporting” for students, parents, teachers, schools and states alike. PARCC will replace one end-of-year high stakes test with a series of assessments throughout the year, while the Smarter Balanced program will continue to use one end-of-year test for “accountability,” but will offer interim tests for informational purposes.

What’s the status of the rollout of these new systems? Here’s the latest:

What concerns do you have about these new testing initiatives? Do you think they’ll be worth the money? Will they help our educational system do a better job?