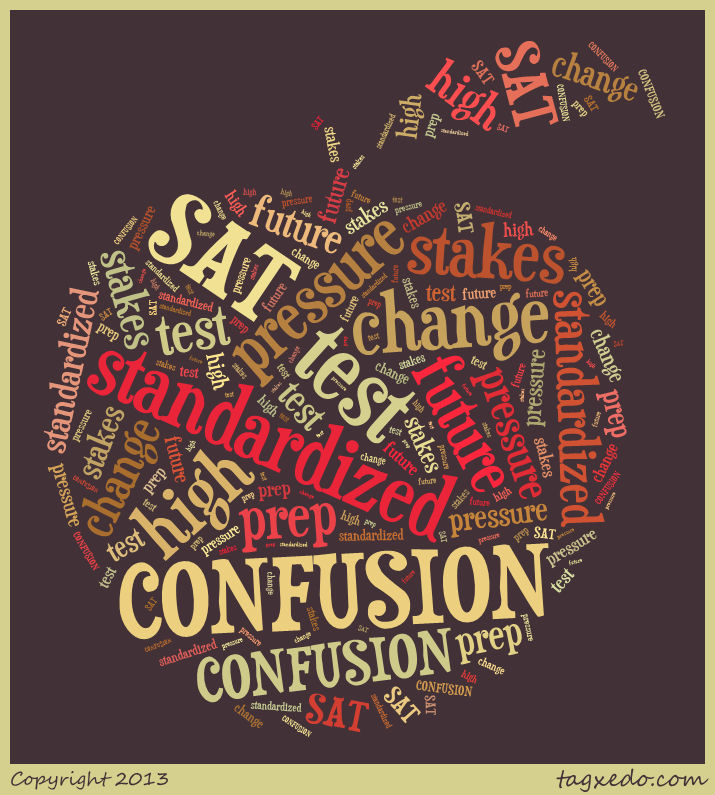 The New SAT — How Will Changes Affect Students?

On February 26, 2013, in an e-mail from its new president David Coleman to its member schools, The College Board announced plans to redesign the SAT to “… better meets the needs of students, schools and colleges…” Many high school students and their families — as well as teachers and tutors, especially those who are involved with test prep — are wondering how these changes will impact test prep and subsequent performance.

One thing we do know at this point is that we don’t know much. The College Board has announced few specifics about the planned changes. However, Kaplan’s SAT Test Change Resource Center does a good job delineating what is relevant now:

However the changes are rolled out, based on past experience they are likely to be gradual and well publicized. For example, the 2005 changes were announced in detail three years in advance of their implementation.

Further, as Megan Stubbendeck points out in a recent interview, the changing mechanics of the test (such as the types of questions and skills being practiced )are in many respects less relevant to achieving optimal performance than the unchanging fundamentals of high-stress test-taking: dealing effectively with time pressure, taking practice tests in an environment that mimics actual test conditions, developing strategies to guess effectively, and so on.

What are some predictions about the scope of potential changes? The ArborBridge blog hypothesizes that the structure of the SAT could shift from a paper-based to a computer-based format, as the GMAT and others have already done. This could significantly alter how test-takers approach the test.

For example, if the SAT switches to a Computer Adaptive Test (CAT) format, test-takers will deal with one question at a time — no skipping and going back. And with each correct or incorrect answer, the test “adapts” by making itself more or less difficult. Likewise, current strategies to deal with the increasing difficulty of questions across SAT sections will be outmoded. In the CAT format, each question must be dealt with entirely on its own.

The SAT could also move from paper to computer but keep its current structure and format (as the MCAT has recently done). But taking tests on a computer versus on paper still requires different preparation. For example, students will need to practice mapping out notes and arguments related to essay passages separate from the actual text — no more written markup. Test-takers will also need to transcribe shapes in math problems and similar information from the screen to paper, rather than being able to work directly on the paper test.

How might the content of the SAT change? It is likely based on David Coleman’s remarks about the relevance of test content, as well as the ongoing shift to “common core” standards nationwide, that the revamped SAT will be more closely aligned to these standards. This could mean:

Once speculation gives way to addressing known changes with concrete responses, tutors and test prep organizations that are flexible and well-versed in strategies used on a wide range of standardized test types will be at an advantage when the class of 2016 starts looking for test prep advice.

3 Responses to "The New SAT — How Will Changes Affect Students?"