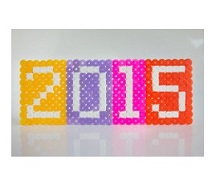 As the new year approaches, many news articles have begun to reflect on the major events in education news that have taken place over 2015. It has truly been an eventful year for education, for example on topics such as standardized testing. To mention just a few of the popular stories:

A recent article has compiled a list of the top 10 stories in K-12 Education for 2015. The stories selected span a variety of topics, such as education technology, the impact of political decisions on education, and teaching policy in education. In summary:

Socrato is a website for scoring and performance reports for standardized admissions test preparation. Socrato reports are available for the SAT, ACT, PSAT, SSAT, HSPT, and many more tests. You can learn more or try for free at socrato.com. Featured image credit: Artis Rams