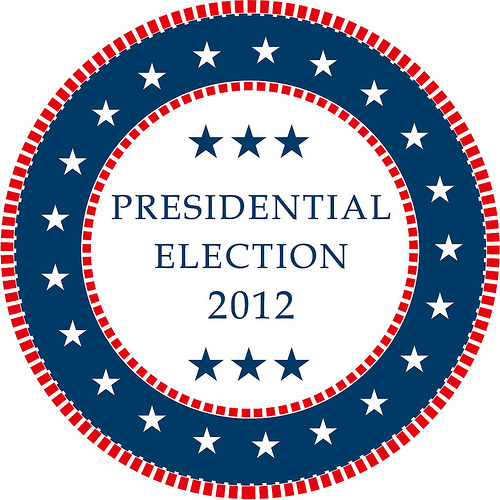 President Obama and Mitt Romney – Where Do They Differ on Education Policy?

By Scott Cronenweth On July 31, 2012 · Add Comment · In Education: General, General, In The News, Teaching

President Obama and Mitt Romney agree more than they disagree on matters of educational policy.

According to The Fiscal Times and other sources, both men support in large part the No Child Left Behind program. Both likewise favor standardized testing to measure both student and teacher performance. Both are supporters of public charter schools as well as merit pay to attract better teachers.

Also, Romney recently stated that he agreed with President Obama, who came out strongly early in the campaign with a plan to deal with college loan debt. Both candidates say they favor blocking a scheduled two-fold increase in the interest rate on millions of federal college loans.

Lately there’s been some political rhetoric flying on the issue of tax-supported scholarships (aka “vouchers”) for students who want to attend private schools. Obama is against this approach. Romney – perhaps just to differentiate himself – has come out in favor of it. Either way, there are only so many open slots in private schools. The “choice” Romney touts on this issue lies with the selective schools, not students and parents.

Not surprisingly given his party affiliation and personal history, Romney has also gone out of his way to attack the teachers unions – and has mischaracterized Obama as being cozy with them. But here again, the two are more alike than different. Obama has promoted initiatives like pay-for-performance and charter schools that teachers’ unions have strongly opposed.

So where do the two candidates differ on education? One area is on federal involvement in education. In step with the massive cuts their budget votes made to school funding over the next two years, Republicans – including Romney – want to dismantle the US Department of Education. Romney says he wants to radically downsize the agency and/or merge it with another federal agency.

Basically, their argument seems to be that putting more money into the “broken” system won’t fix it. Privatizing education as a for-profit business is in alignment with this view. Long-term, Romney like other Republicans wants to slash educational services, and shrink available Pell Grant funding.

Joe Biden called attention to this differentiator in a speech Sunday to teachers, saying Romney will undermine public education to finance tax breaks for the rich, doesn’t see public education as a priority, and is an enemy of teachers. “It looks like they [Romney and the GOP] don’t think public education is worth the investment,” Biden said.