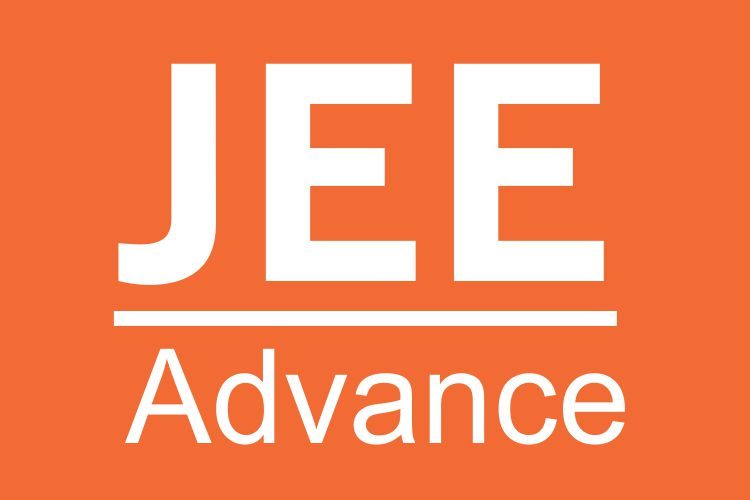 JEE Advance 2017 to be conducted by IIT Madras

The Joint Entrance Exam (JEE) 2017 will be conducted by the Indian Institute of Technology (IIT) Madras this year. IIT Madras had conducted JEE back in 2010, and is all set to be the conducting institute for the forthcoming JEE 2017.This is a national level exam, which is conducted for admission to various Bachelor’s degree programs in eighteen IITs and Indian School of Mines (ISM). The JEE cell at IIT Madras is in the process of finalizing the events required for conducting the examination. Last year, IIT Guwahati conducted the Joint Engineering Examination. JEE consists of two parts, JEE Main and JEE Advanced.

According to an official, students need to have at least score 75 per cent marks or be in top 20 percentile in class 12 examination so as to qualify for appearing in the exam. The SC, ST students should have 65 per cent marks. All other JEE examination systems shall remain unchanged.

The HRD Ministry took a significant decision regarding JEE exams and decided that class 12 marks of the students will not be taken into account while admitting them to undergraduate courses of engineering. This rule will be applicable to all engineering aspirants from next year.

The percentages of various categories are as follows:

Within each of these four categories, 3 per cent horizontal reservation is available for PWD (including dyslexic) candidates.

A candidate is allowed to appear for JEE (Advanced) a maximum of two times in consecutive years. Therefore, candidates who appeared in JEE (Advanced) 2016 for the first time are also eligible.

Wish You All The Best!!