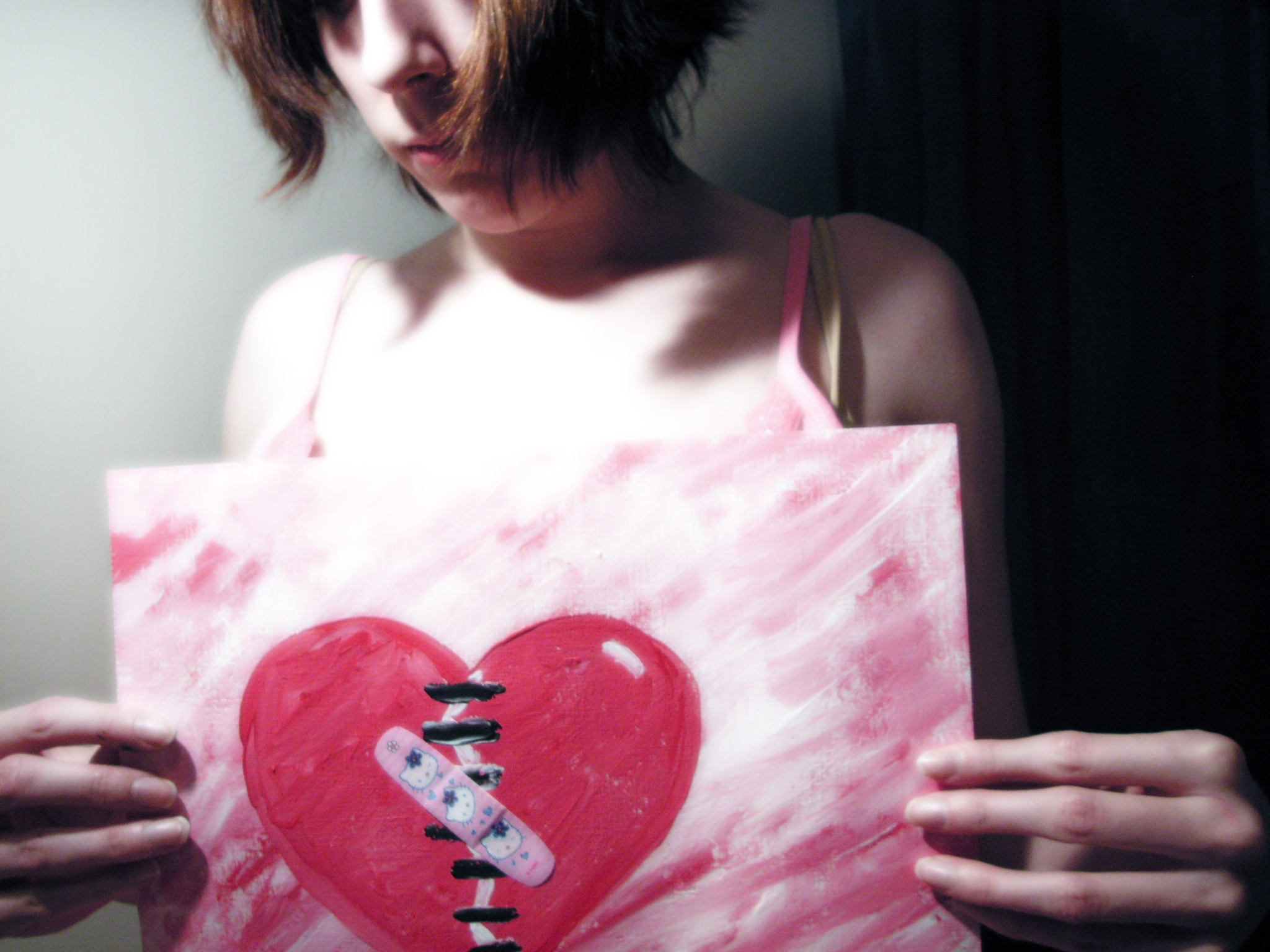 It sounds like something from a bad breakup. “It’s not you, its poverty.”

Or, at least, that’s what some education reform advocates, including Stephen Krashen, are saying about student performance. A contributor for the Schools Matter blog, Krashen believes that our country performs poorly on international test results such as the PIRLS because, compared with 35 other countries we were tested against, the US has a higher percentage of children in poverty

It’s true that our students are being out-performed and out-shined internationally in math, science and literacy, as we discussed in a recent blog post. However what might be hard for most Americans to swallow about Stephen Krashen’s claim is that our children are impoverished at all. Afterall, CBS recently reported that on average the U.S. leads the way with spending per student. While other countries spend only $95,000 on students K-12, the US spends $129,000. Are we to believe that we’re spending so much …and yet, it’s just going toward meeting our own children’s most basic needs?

In his post, “The Problem with Poverty: Evidence from Gerald Bracey,” Stephen Krashen shares some interesting data that may prove that the reason U.S. children perform poorly isn’t just bad teachers or problems with unions (as postulated by the hit public school documentary Waiting for Superman). It may just be that our children can’t learn because their basic needs are not being met.

By cross-checking student’s scores on the PIRLS, an international test given to 10-year-olds in 35 countries, with how many students in a school were on a free or reduced lunch program, researchers were able to determine performance based on poverty level. According to this data put together by Gerald Bracey, schools with lower levels of poverty performed better than impoverished schools.

Indeed, when you separate and analyze the schools with a low level of poverty you discover that the US (who was previously behind with impoverished schools were included) outscores Sweden, one of the top-scoring schools.

For many this is troubling data, not simply because it exists, but because there is no easy solution for it. Nor is there any easy way to say to an struggling child, “It’s not you, its poverty.”  Indeed, a post earlier this year by The Answer Sheet shares some dismal and heartbreaking numbers. According to the post, 1 in 6 US students attends a high-poverty school, a number which has significantly increased in the past decade alone.

One commenter on a teaching message board called “Tuff-Teach,” humanizes this data. The commenter says:

“In my experience, no amount of expectation or accommodation helps children who simply don’t care. While working at one of the highest poverty schools in our district I had a class where over 75% of the students had no food at home. Those kids qualified for free lunch and breakfast – only all but 1 of the parents couldn’t get their kids to school in time for the free breakfast. That was almost 2/3 of my class that ate 1 meal a day. Sure, there were times when Doritos and a can of soda were affordable. Out of all of those kids, only 1 cared anything about what I was doing. The rest threw chairs, randomly punched each other in the face, etc. They were angry (and rightfully so). BTW – this was 6 year olds. Poverty does matter. No child can learn (well) if her basic needs aren’t being met. Sleep, food, attention and love ALL come FIRST before learning can happen.”

What do you think of Gerald Bracey’s data? Have you had first hand experiences dealing with poverty you’d like to share? What do you make of the disconnect between the amount we’re spending on our school children vs. the levels of poverty Bracey reports? Tell us in the comments!