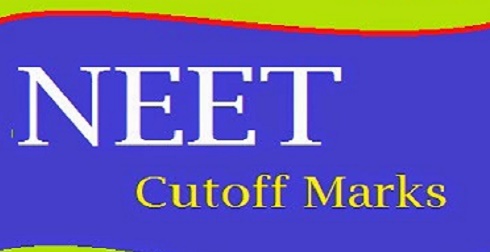 By Socrato Admin On May 31, 2017 · 3 Comments · In Education Techology, Education: General, Education: Industry, In The News, Tutoring

Central Board of Secondary Education (CBSE), has conducted the NEET UG 2017 exam today in 104 cities across the country. The results of NEET 2017 will be published in next month while the official answer key of the medical test will be released in this month. Private educational institutes have come out with various answer keys and cut-off for the exam which was conducted today for the entry into the medical, dental, AYUSH and veterinary colleges across the country.

About the expected cut off, “Our experts estimate the cut off, for General Category, to lie between 380 and 410”. Last year, more than 7 lakh students gave the NEET examination. This year saw the number rising to over 11 lakhs who gave the exam at 104 cities across the country. With over 50,000 medical seats in government and private institutions across India, the competition is a lot more intense in 2017.  However, the government has also estimated that 10,000 additional seats will be made available to the pool of candidates.

We wish you all the very best!