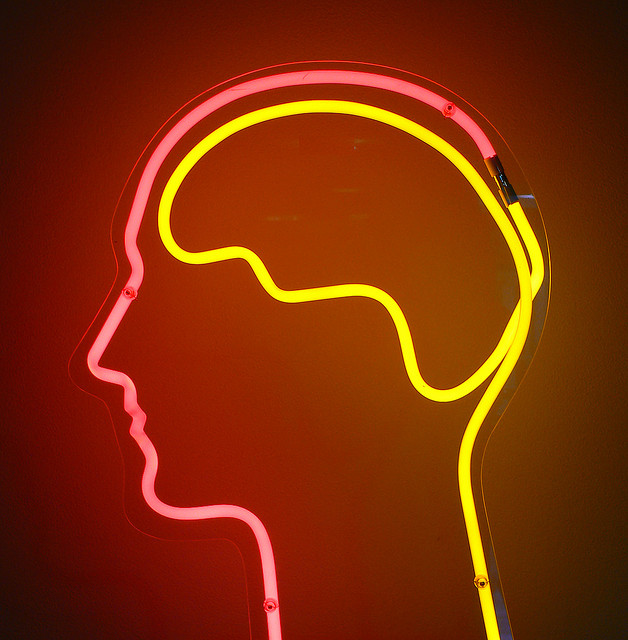 Fascinating new research highlighting the brains of teenagers – particularly their previously unrecognized plasticity and adaptability – has been in the news lately. I have a teenager in my life, and was thoroughly intrigued by this groundbreaking article in the October 2011 issue of National Geographic. This piece encompasses several areas of research, all of which show that the human brain takes much longer to develop fully than had been thought. Our brains mature throughout adolescence and into our twenties, with hindbrain structures stabilizing years before the frontal areas.

More recently, while doing research on another topic, I came across this from the Wall Street Journal, courtesy of the excellent Know Limit Learning Services blog. What combination of “nature” (your genes) and “nurture” (your experiences) holds the key to human intelligence?

According to this new research, first reported in the journal Nature, researchers at the University College London’s Wellcome Trust Centre for Neuroimaging hypothesize that life events can shift a person’s IQ up or down to a much greater extent than was previously believed. It appears that experience can significantly alter the brain during the teenage years, as neural synapses flourish in response to supportive activity or wither due to lack of positive stimulation.

This research indicates that a teenager’s IQ can rise or fall by as much as 20 points in the course of a few years! Though clear cause-and-effect has yet to be proven, shifts in IQ test scores seem to correspond to small physical changes in parts of the brain that enable intellectual activity. What does “20 points” mean in this context? It’s the difference between being labeled gifted versus average, or average versus “special needs.”

These findings potentially hold multiple implications for the academic community. For example, if IQ is so flexible, how useful is IQ testing as a predictor of academic performance and career potential? Further, the University College research also indicated that verbal and nonverbal IQ performance could change significantly, even if an overall composite IQ score remained fairly consistent over time.

It’s unclear what – if anything – causes these kinds of changes. Critics speculate that perhaps nothing is happening beyond normal maturation, and that the changes in test scores might be due to inconsistent test performance. Or the IQ testing itself could be the source of the variation.

Or was it learning experiences that drove the neurological and cognitive shifts this experiment documented? If so, the implications for education are vast. Mentally active kids who are challenged in their academic environment during their teenage years could reach a different level of potential intelligence from those who fail to become engaged in learning.

In short: successful tutoring could increase a person’s intelligence – positively influencing his or her career path, economic path and overall life path.

We don’t yet know from a scientific perspective whether this is actually true. But it’s very possible that tutoring and other forms of academic enrichment not only help kids reach their potential, but also expand what that potential ultimately can be.

Are you aware of other new discoveries in this area? What are your thoughts on how learning can impact the way our brains develop? Please comment and share your views.