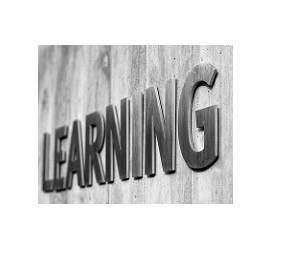 Are You Prepared for the New SAT?

After long anticipation, the Redesigned SAT is finally around the corner.

The new version of the test will be first administered this coming March, 2016, with the last testing date for the current SAT to be January 23rd. A few of the changes the rSAT will include are modifications in test sections, different score scales, and the use of subscores. The content of the questions will also encourage test takers to use more evidence-based, context-based, and analytical thinking to arrive at their answers as compared with previous test versions.

With its approaching test date, many students have begun to prepare for the rSAT. So far, a few official practice tests have been released online for students to use.

After taking these tests, some students or tutors may wish to analyze their test scores to help identify areas they need to improve on. They may also want to compare their scores with past scores, including scores on the previous (current) SAT. Socrato is an online tool that allows individual students or entire classes to generate score reports from their tests, and has now come to include the first of released rSAT tests (free to try here).

Socrato is a website for scoring and performance reports for standardized admissions test preparation. Socrato reports are available for the SAT, ACT, PSAT, SSAT, HSPT, and many more tests. You can learn more or try for free at socrato.com. Featured image credit: Aline Levine